The Truth about Side Lobes 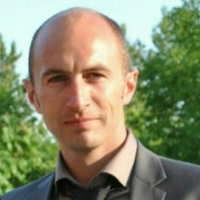 It’s surprising how many times in my career, I’ve had conversations with customers who don’t really understand the implications of poor Side Lobes. Side Lobes are the parts of a radiation pattern that are not the main lobe. They are a naturally occurring part of antenna design, but a poor Side Lobe is one that is either outside of specification (let’s say ETSI Class 3) or drifts out of specification with time.

The engineer designs the radiation pattern to keep excess RF energy levels low and within a defined level. These levels can be called Side Lobes. The main lobe (singular) aims in the direction energy is wanted. The antenna engineer maximises this – it’s called boresight gain. 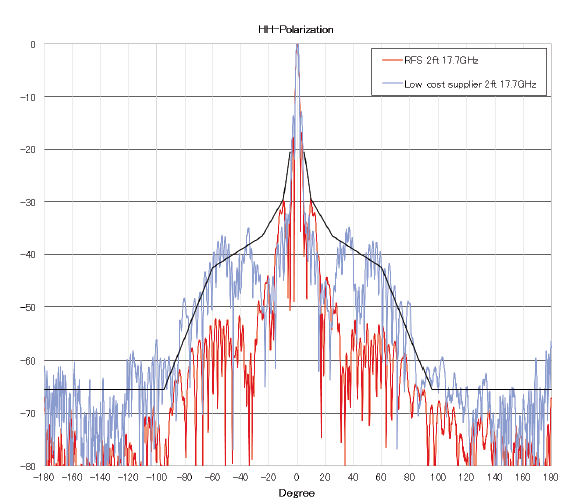 Comparison of radiation patterns of 2 antennas. One with excellent Side Lobe suppression (red) and one with poor Side Lobes (blue)

If the Side Lobes are too high (out of control due to poor manufacturing controls) then we either cause interference in an adjacent whilst also being susceptible to interference from adjacent links. The boresight gain also drops.

But what if the link still works? Most likely it won’t be working as well as it should. It will latch down to a lower modulation index level than the one it was designed to operate at, meaning heavily reduced performance. (Say a 256 QAM link is actually running at 128 QAM for half of the time)

The theory of all this relates to signal to noise ratio (Shannon’s Law) and while you, as a buyer of antennas, understand you have to control S/N in order to get the highest throughput (QAM rate) maybe you don’t know that this is a key reason that cheaper antennas are cheap.

As connectivity demands increase, maximum performance is absolutely critical and ultimately that starts with antenna design. It has never been more important to work with equipment manufacturers that not only understand how Side Lobes can have a hugely detrimental effect on performance, but have the R&D facilities in place minimize the impact that they can cause.

If you’d like to hear more about how RFS can help address the issue of poor Side Lobes, get in touch with Benoît Bled, Product Line Manager Microwave Antennas Solutions.

Read the second blog on the impact of poor Side Lobes here: The Real Cost of Low Cost.